I can teach and perform in Greek, English, Spanish and French!

More than half my life was invested in traveling around the world, be it as a traveler, student, teacher or performer.

I have extensive experience being taught by some of the best around the world, and teaching in all kinds of environments and cultures.

My approach is primarily focused on the individual and on finding the joy in everything one does. What their needs, obstacles and desires are. 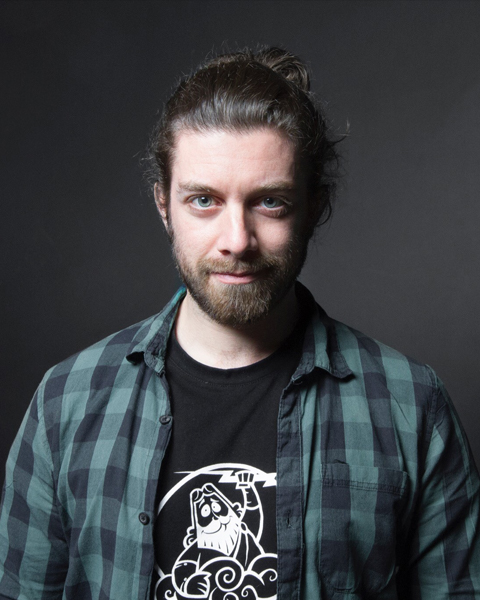 Menelaos Prokos is an improviser based in Athens, Greece. His improv brain, though, developed in Austin, TX. After that, he moved back to his hometown, where he founded ImproVIBE, the country’s first improv school and theater.

During the years of ImproVIBE’s operation he’s been teaching students, performing shows, training instructors and developing courses for all levels. He is also the producer of Mt Olymprov, Greece’s International improv Festival, that has been running successfully and growing for the past 4 years.

He is heavily involved in applied improvisation, working with companies from all around the world. Outside of Greece, he has taught/performed all over Europe, as well as USA, India and Colombia. His teaching primarily focuses on acting natural, adding fun and realism that comes directly from the heart, and pushing the students towards enjoying everything they do on stage. He strongly believes in creating emotional improv with a purpose that goes beyond the quick joke and has impact, not just for the audience but for the performers as well.

When not swimming the improv seas, he spends most of his free time cycling, playing escape room games and cleaning up the mess his dog makes.

There are already lots of workshops and shows (both online and offline) I have scheduled and at least one of them maybe near you!

See what is coming up

Just a collection. Feel free to ask something subject-specific you do not see here. 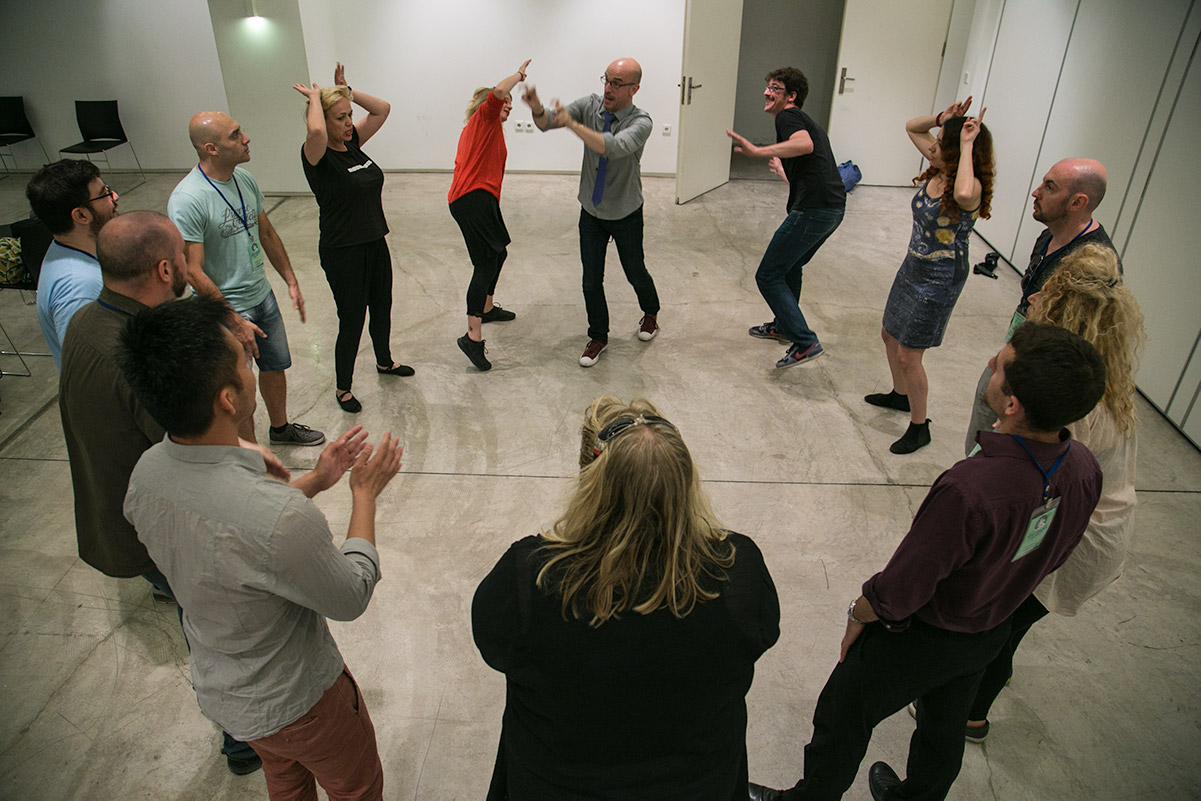 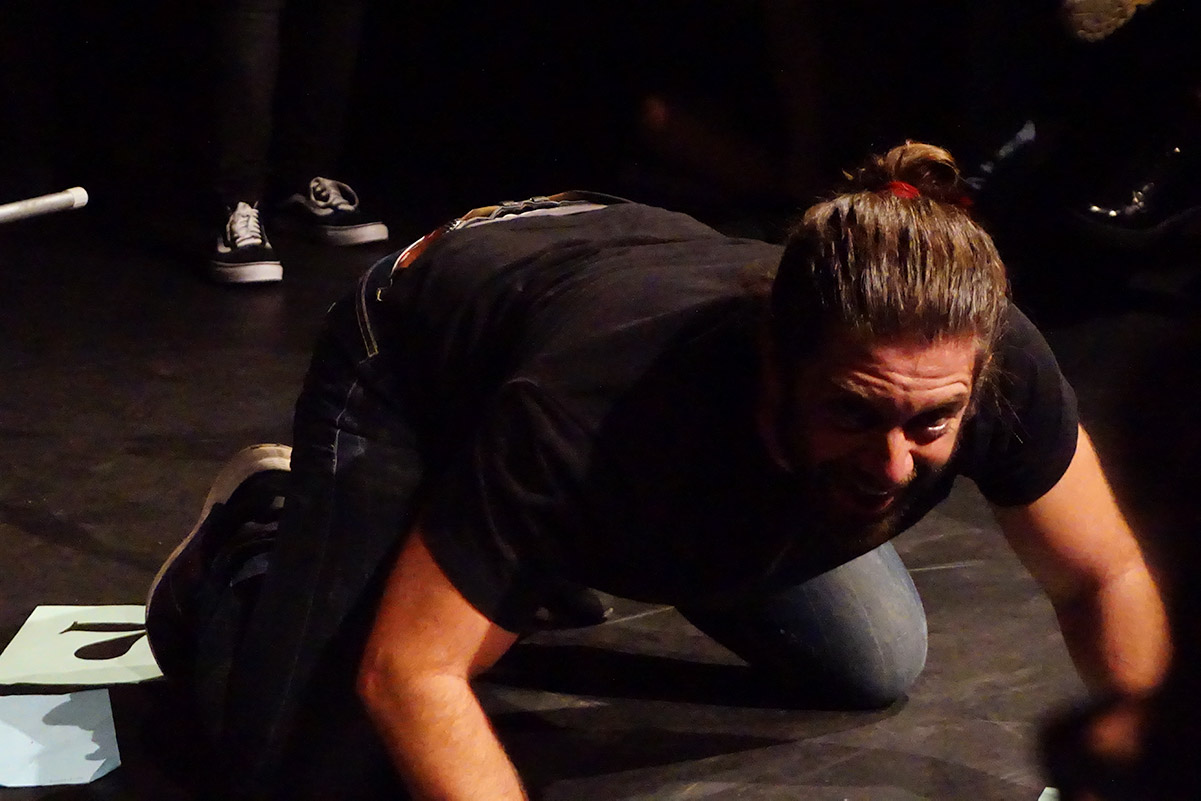 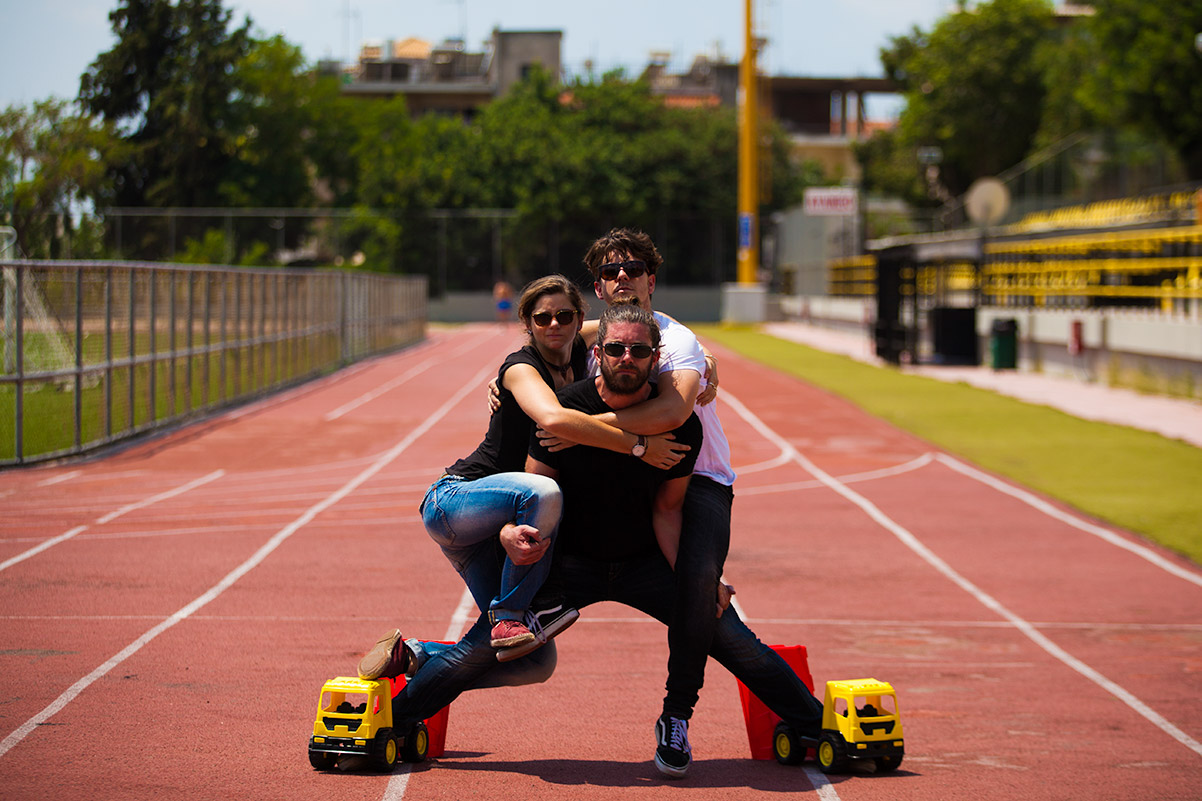 This Is What I Want 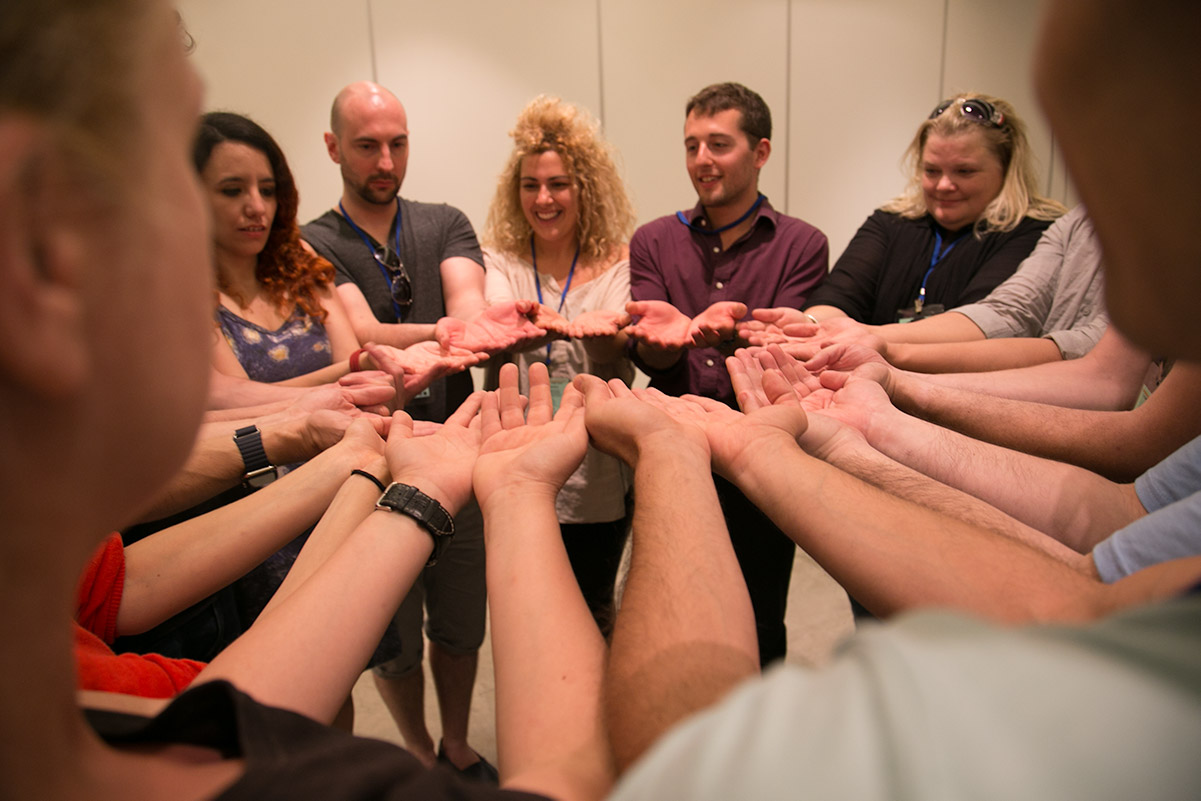 Create Your Own Theater 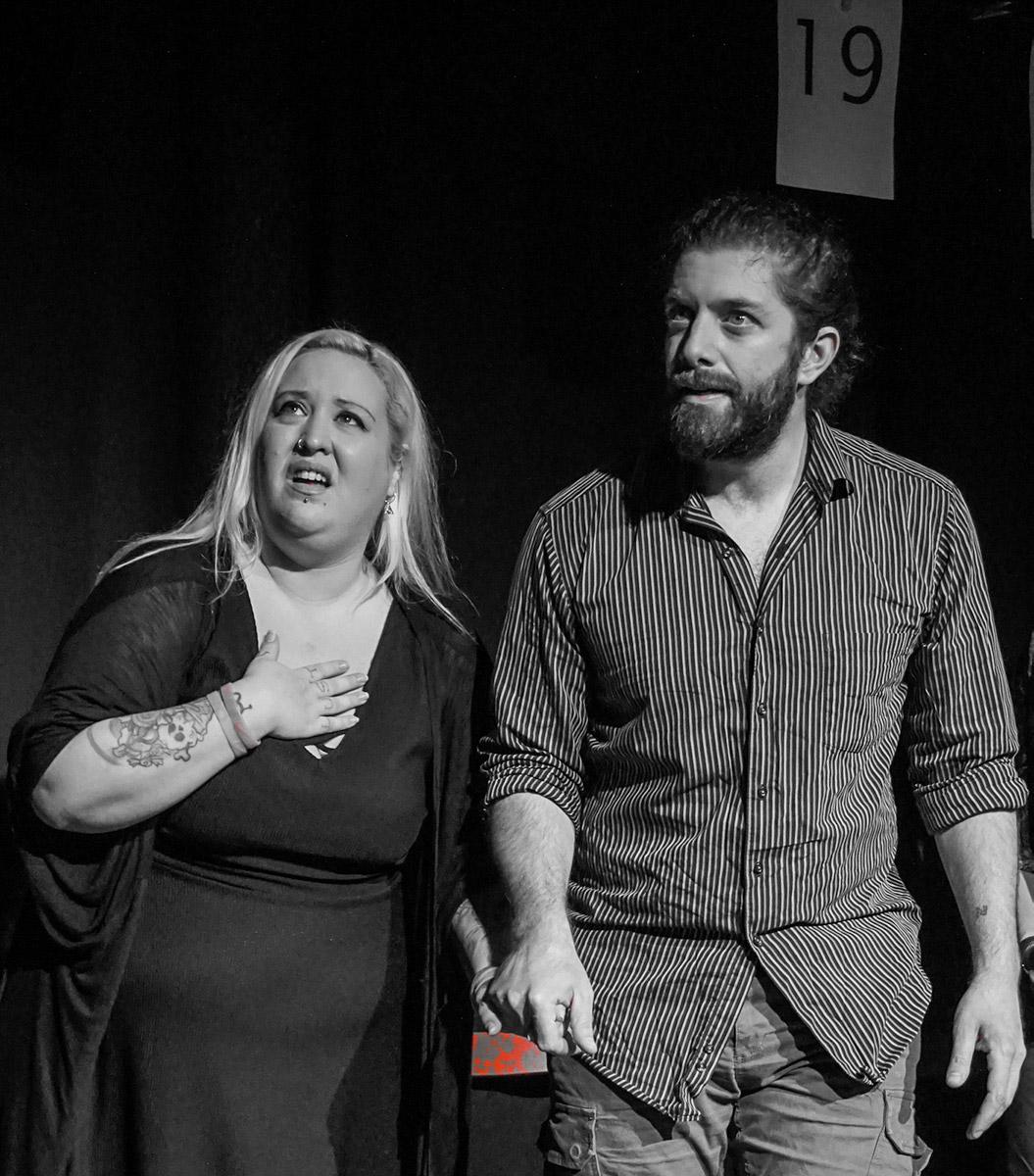 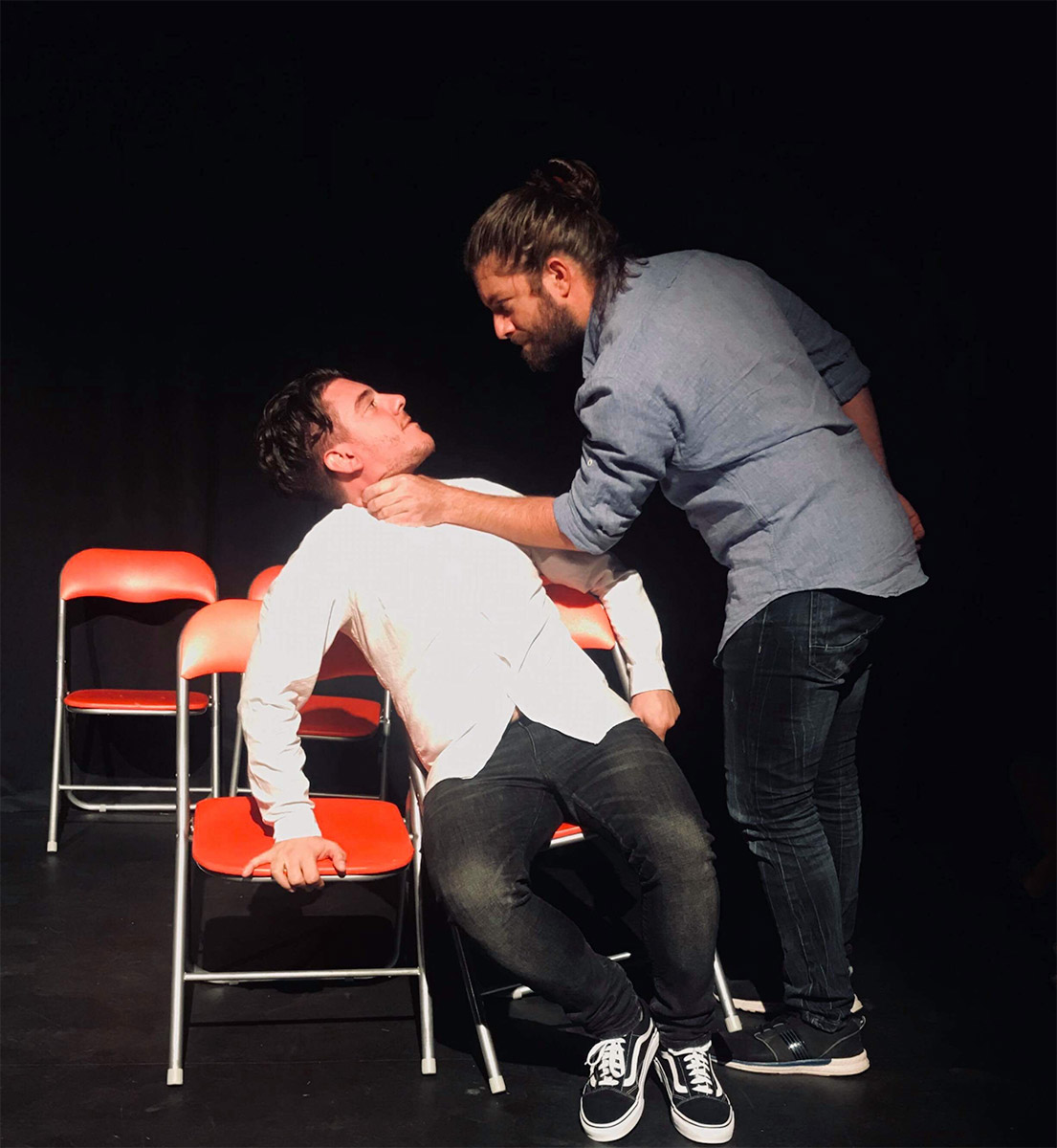 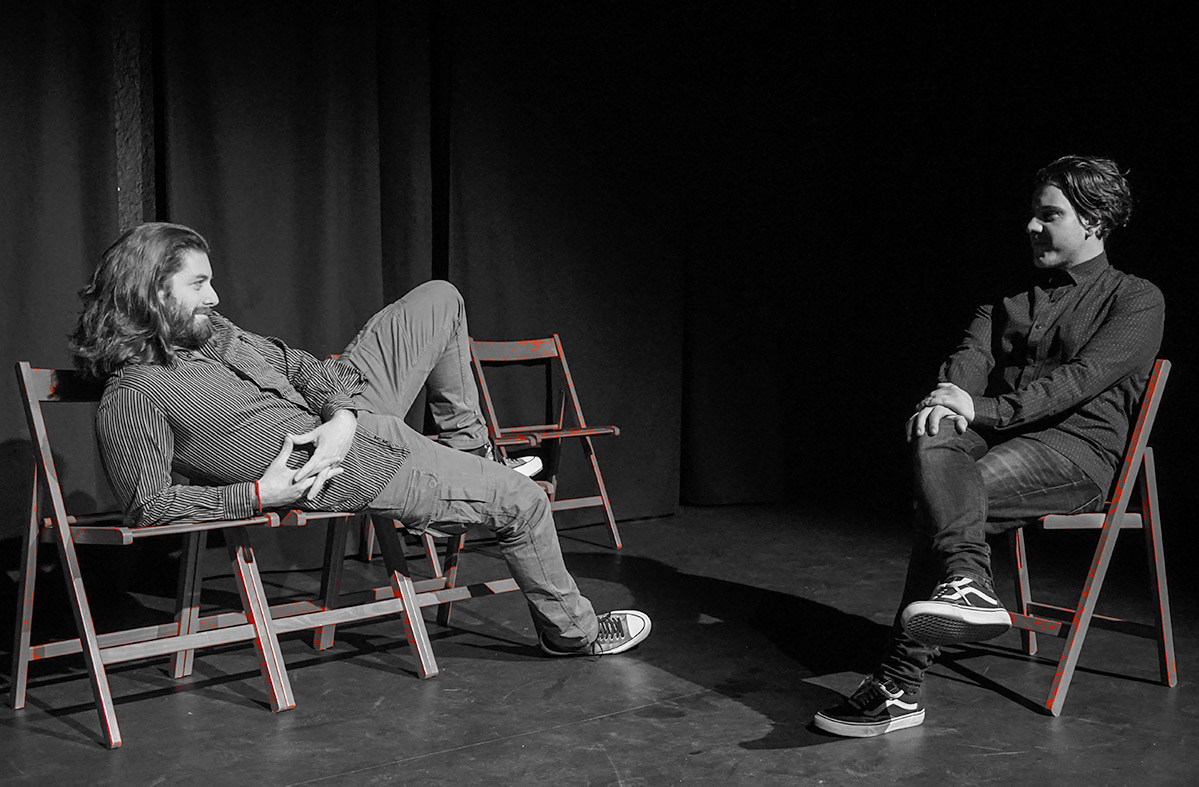 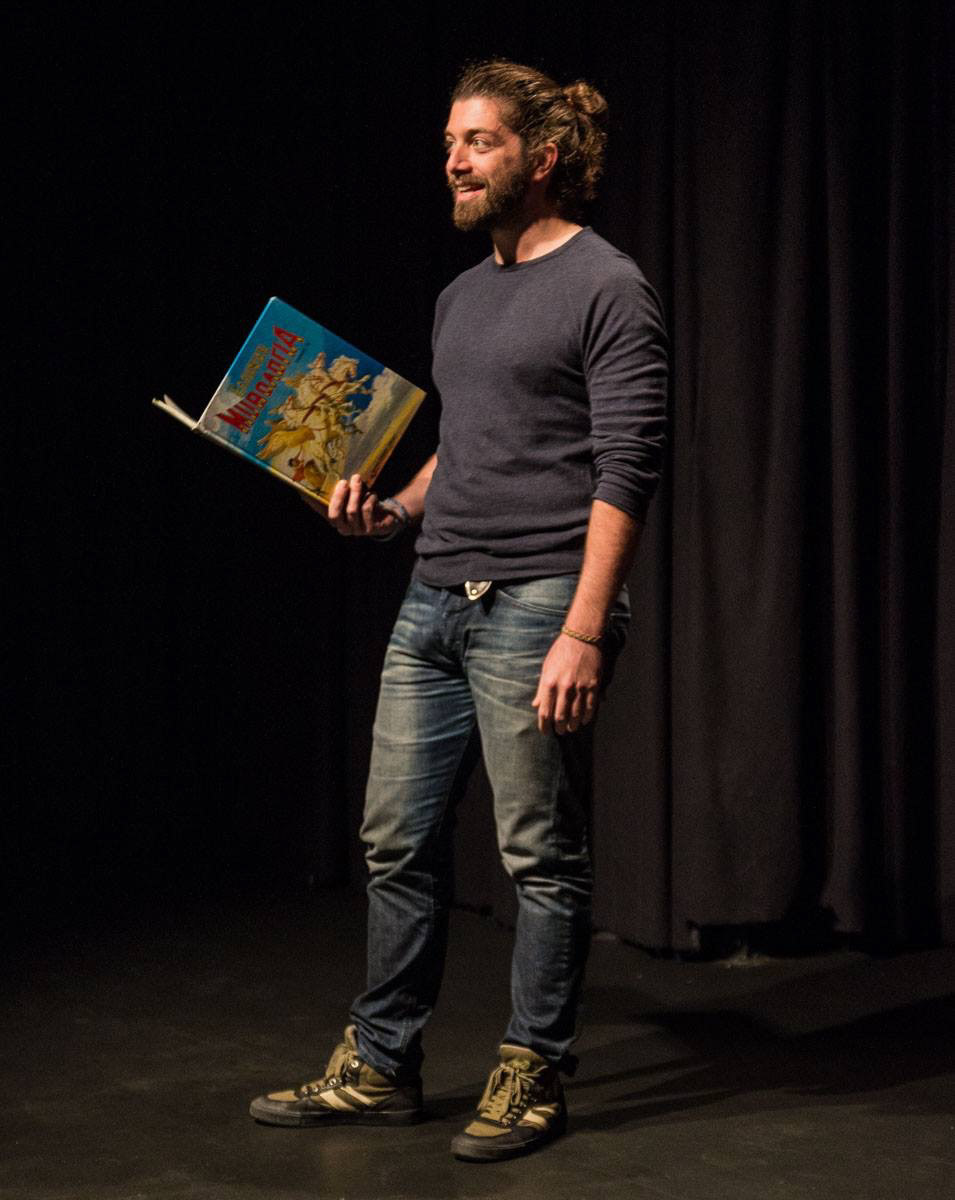 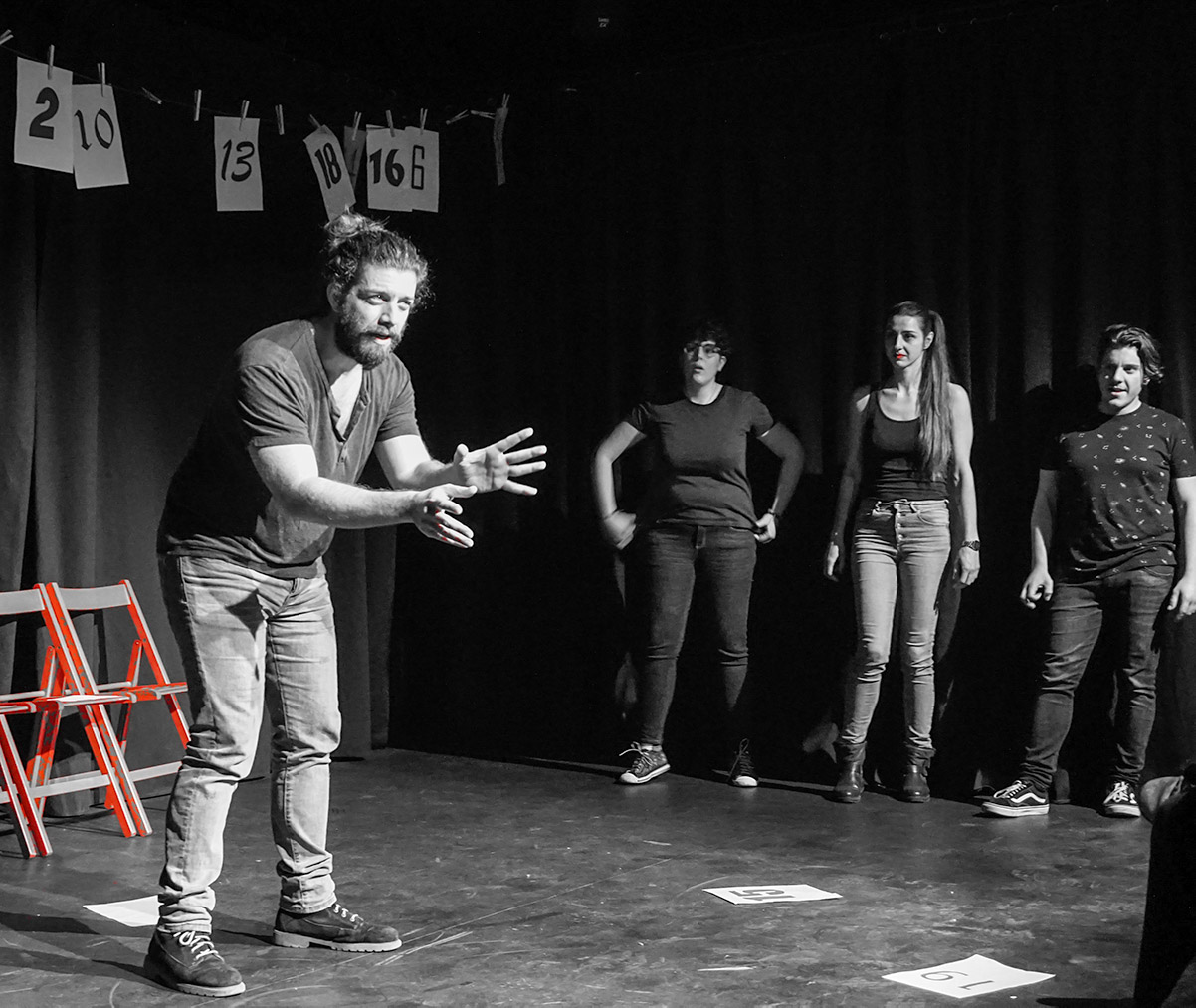 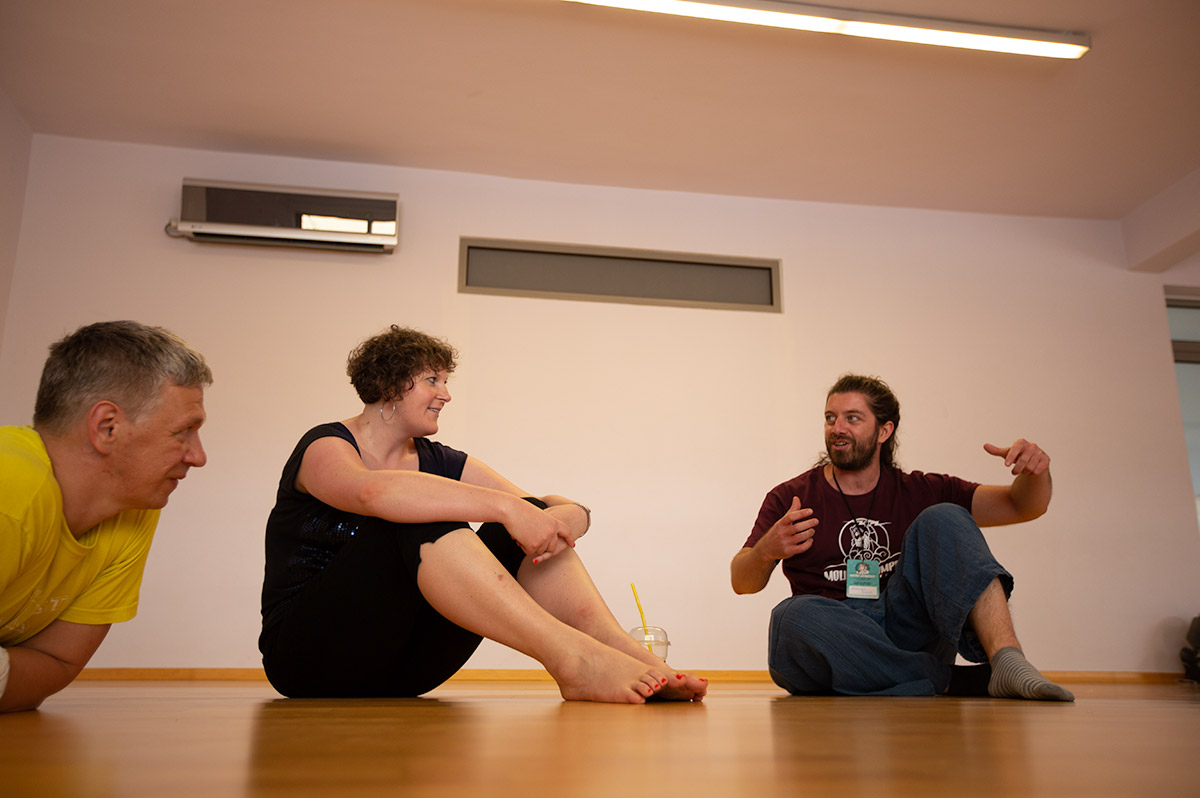 Let’s talk about what I could do for you...

No snail-mail for me